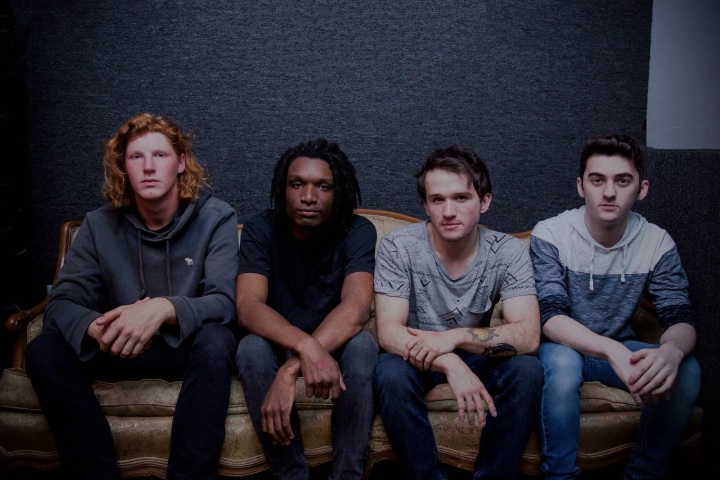 It’s always beautiful to watch artists who make music for the fun and love of making music. Providence, Rhode Island, four-piece alternative pop punk band Silence the Radio releases the official visual to their timeless new single “Friendly Neighborhood Nightmare,” a record permeating with high-energy melodies amid a message of self-destruction and desensitization. The main character of the visual who closely resembles a fusion of the Hulk and a Smurf glides through the neighborhood with an abstract look but generational normalcy.

“Friendly Neighborhood Nightmare” was probably the most personal track for us to write. The titular character represents the disillusion a lot of our generation faces as we age, and the mental instability that usually follows. It’s about someone who’s become totally desensitized to their self-hatred and uncertainty, and manifesting that destructiveness into its own character. It talks about reaching that dark point where nothing matters, but in a light-hearted and a slightly twisted way.”

Wanting to revive and revamp the timeless sounds of the mid 2000s pop punk and alternative music, Jack Petit, Brandon Teh and Josh Nardine began the writing process for their debut EP “If It Helps You See”. If you like your music with a dash of the past and the infusion of modern sounds, please take a listen to this track. They’ll be releasing their new EP Friendly Neighborhood Nightmares December 1st of this year but in the meantime check out their latest visual below!