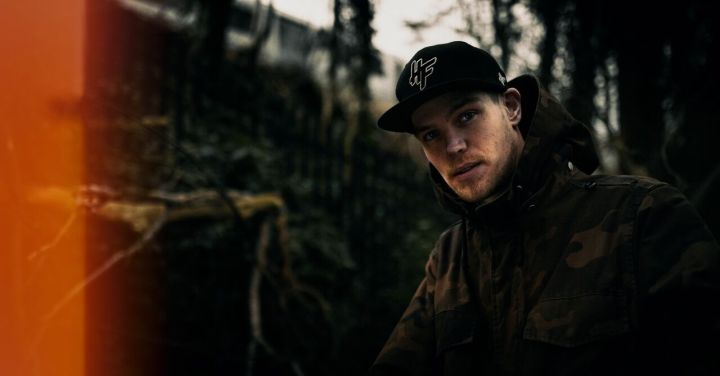 Real Hip-hop isn’t bound by area code or country but indeed a free-flowing genre composed of some of the most adroit beings to grace this earth.

UK Hip Hop legend Fliptrix releases the audio and visual for his latest Joe Corfield produced single “Its Like That” plucked from his forthcoming album Inexhale.  From beginning to end this adept MC lays down nothing but straight bars melding UK rap stylings with universal appeal, applying pressure and emphasizing his prominence in this industry. The visual pays homage to the pirate radio scene that birthed his urban music career and follows Fliptrix taking over the airwaves guerrilla combat style.

It’s this type of grit and fervor that separates Fliptrix from the masses. The people appear to be on his side, the sound – colossal – and his grind – incessant – in essence, he truly holds the formula for music success and longevity. Check out his latest visual below to get an appetizer from his approaching full course album meal.

As a South London rapper, Fliptrix has become a pioneer and integral part of the UKHH scene. Releasing an impressive 7 projects since 2007, he is also a member of super group The Four Owls, who dropped 2 of the most classic records in UK Hip Hop history (‘Natures Greatest Mystery’ in 2011 & ‘Natural Order’ in 2015), have successfully toured the world numerous times and collaborated with the legend DJ Premier on the monumental ‘Think Twice’ single.

Alongside his artist success, Fliptrix is also the founder and director of independent label ‘High Focus’, which has spearheaded the UK Hip Hop movement for the last 8 years, being responsible for releases such as Rag’n’Bone Man’s early projects which set him firmly on course for superstardom, and most recently achieving an independent Top 40 with Ocean Wisdom’s Wizville album earlier this year. The label, which began in 2010, has previously been nominated for best small label at the 2015 AIM awards, whilst its YouTube channel HighFocusTV has gained over 132 Million views and boasts almost 250,000 subscribers.