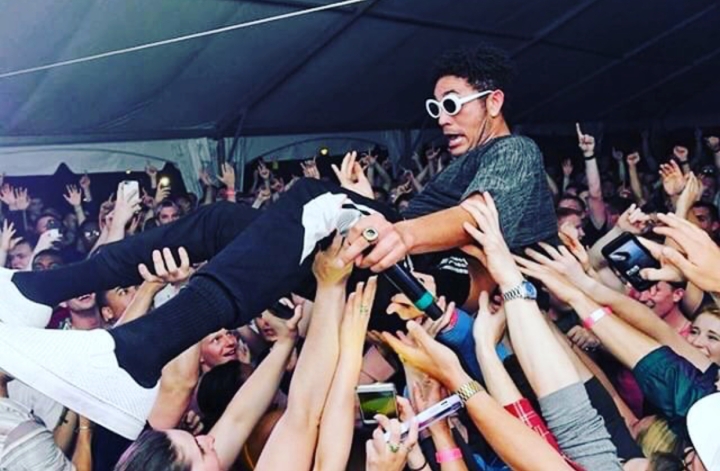 When imbeciles state that music is decaying, that modern artists lack the substance and longevity their predecessors exuded – I reply, “You are just listening to the wrong artists.”

New York native artist Bryce Vine releases the remix to his ageless single “Drew Barrymore” featuring legendary MC Wale and an aesthetically creative visual. It’s records like this that showcase the present generations lyrical and immortal capabilities. Vine a natural story-teller exudes his true flair for the sonic arts through “Drew Barrymore,” using the famed actress as a detailed metaphor for his quintessential woman. Wale adds his take on describing his perfect female vessel amid cocky undertones as well gifting this song an even more heightened listening experience.

Vine no newbie to industry success, having a slew of EP’s under his belt amid touring with some of hip-hop’s heavy hitters – it’s obvious that he’s here to stay. Check out the “Drew Barrymore” remix and stunning acoustic version below.