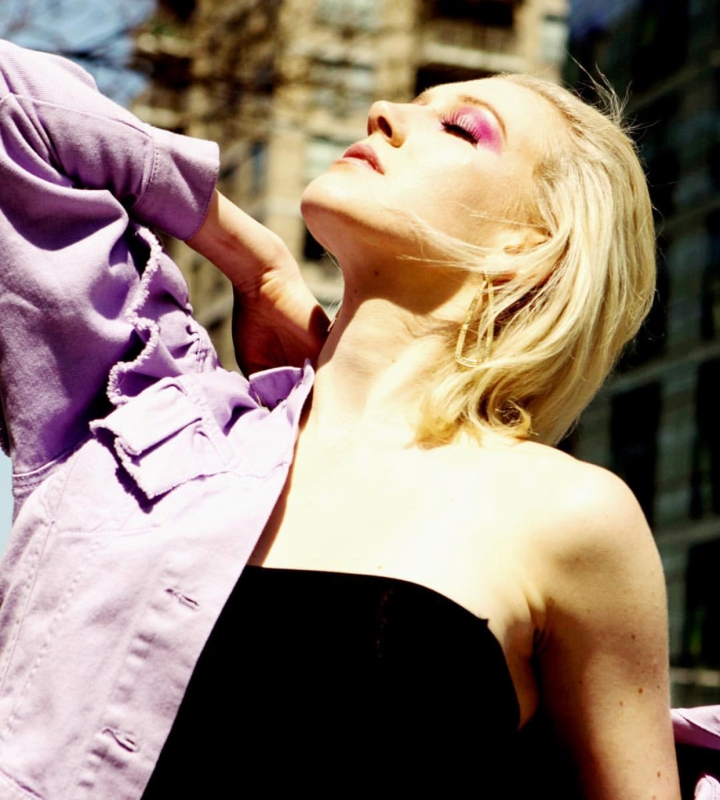 If you like attitude, daring lyricism, breaking of cultural boundaries amid a brawny vocal performance – Lana Love’s got you covered with her new single “Don’t Let Me.” The New York shot visual displays Love’s dynamic personality, fondness for diversity, adversity and a down right good time in conjunction with her knack for call-to-action lyricism.

The way Love describes love there’s no way you wouldn’t want to fall into it with her.

Featuring star Señor Cruz amplifies this pop, soul listening experience with his timeless, worldly musicianship infused with an EDM vibe. The two maestros began sending song ideas back and forth from Germany to NYC until fully developing their first musical spawn “Don’t Let Me;” check it out below.

Call me Queen We are wolves biting hands

And we know which hand to feed, got me feeling like I met you in a dream

Miss Love’s musical journey began at the age of 4, when she plunked out Phantom of the Opera on the living room piano. Fast forward, the Southern Belle moves to the Big Apple destined for the Broadway stage. Since then, she has performed/dance captained Nat’l and InterNat’l tours, Off B’way, Regionally, and in over 20 countries. She has worked for the likes of Disney, Warner Bros, HBO, DreamWorks, Discover Ch. and many more.

Shortly after tour, Ms. Love began writing lyrics for a new musical by Spanish pop star, Nacho Cano. From there she discovered her passion for writing which catapulted her into creating and performing her own material in the Pop Music world. Now, Love is stepping into her own, in service of that little girl tinkering around on the piano so long ago.