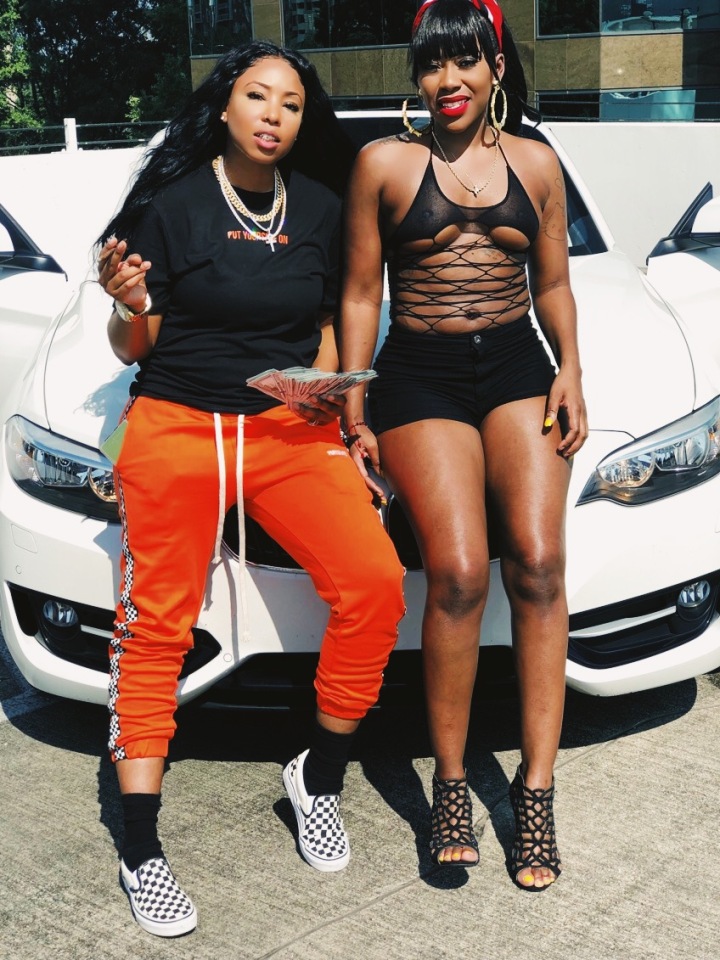 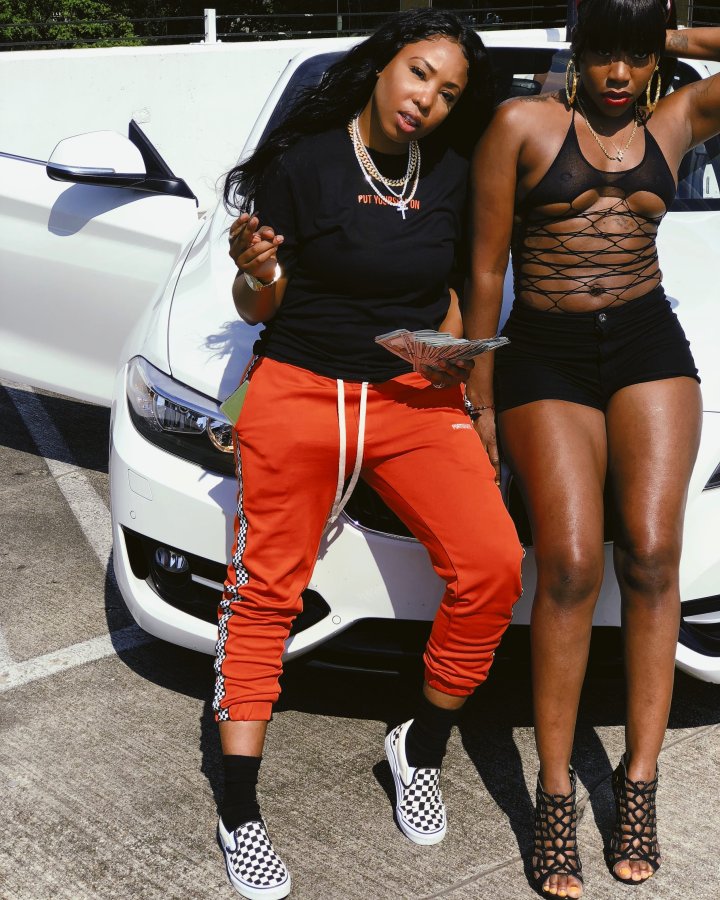 If you haven’t heard the name Jaylii you must be fully submersed in mainstream mumble-rap and if that’s the music you like then don’t even bother listening to this Queen but if you crave real bars -she’s your next muse.

With her Put Yourself On mixtape receiving over 50,000 streams in less than three months – it’s apparent that she’s done just that. After being released from a faulty contract she’s resurfaced stronger than ever. Her following is loyal and constantly growing. Today she releases the official visual to her “Blac Youngsta Booty Freestyle,” which lyrically touches on the mind-set of this current generation, personal elevation, some overweening undertones and brims with confidence. The video features Jaylii cruising comfortably in a cocaine white BMW amid some voluptuous eye candy. Music comes naturally to a real artist and she’s not letting up anytime soon.

Jaylii’s a star with out a doubt, but more importantly she’s a lyricist – that’s forever. Check out her latest visual below and listen to Put Yourself On available on all music distribution sites.

He hit the club and throw bands , can’t even hold down his mans

N**** go broke for the booty, ain’t even broke down a plan

That’s why I ain’t shaking no hands, ain’t calling you fam, won’t argue with fans

🔥🔥🔥🔥🔥🔥🔥🔥
🗣Today was an Ikonic day for music 🤞🏾💎
🗣🗣 @chloebailey #gyalis #cover #chloebailey
🗣 @kendricklamar morphs into various public figures such as Kanye West, OJ Simpson, Jussie Smollett, Will Smith, Kobe Bryant, and Nipsey Hussle in his music video for "The Heart Part 5." 🔥
🗣Muni Long sits down with The Breakfast Club and gifts us an authentic and raw interview that details the reality of the music business as a songwriter and an artist. With over a decade in the game, she’s put her time in, having written songs for stars like Chris Brown, H.E.R and more. Although she’s retired from writing songs for others, she’s clearly blessed us by writing songs for herself like her viral sensation “Hrs & Hrs“, “Time Machine” and her latest offering “Another.”
She cracks me up 😂😂 @2gunnnzz #boosie