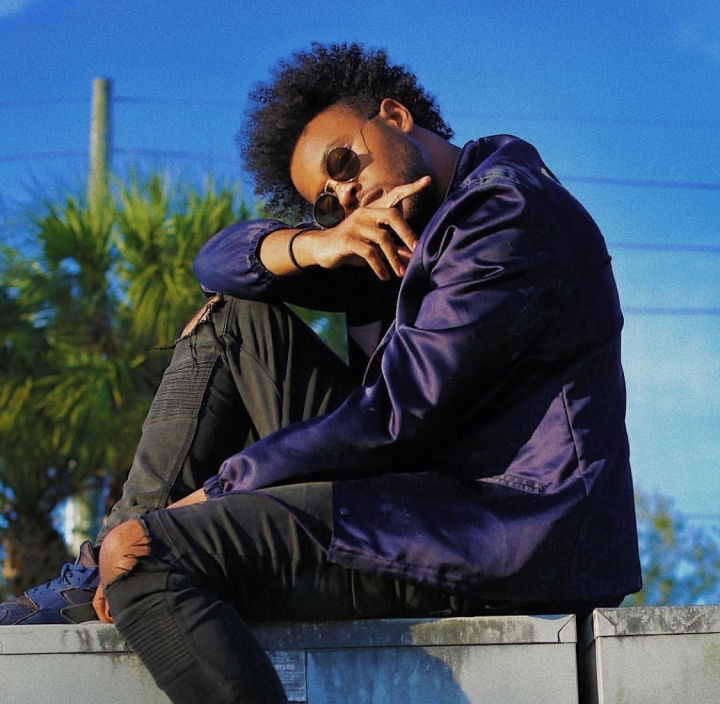 With Drake’s Scorpion album releasing just yesterday, it takes no time for the covers to roll in. One pivotal cover dropped today, NR’s flawless execution of one of the album favorites “Don’t Matter to Me” featuring the ikonic and legendary Michael Jackson. This rendition will definitely make some noise amidst already garnering 650 YouTube views in six hours.

NR, a vocalist inculcated with pristine vocal range makes for no better artist to tackle such a record. He sails in with ease as his tone envelops your ears, vibrates your soul and elicits emotion from his ardent delivery. As NR puts the final touches on his own project he had to take the time out to cover, what will probably be, one of the most stand out records of 2018 due to its riveting posthumous feature. Although we’ll never witness Michael perform this record we can revel in covers like NR’s to gift us a glimpse of what the physical execution would be like. Take a listen to his irreproachable take on one of Scorpions front runners; indulge below.