Real music represents immortality; it will survive, it will go through facelifts and remakes; it will keep being contorted by artists from then, now and forever and those who do it well will be commemorated. 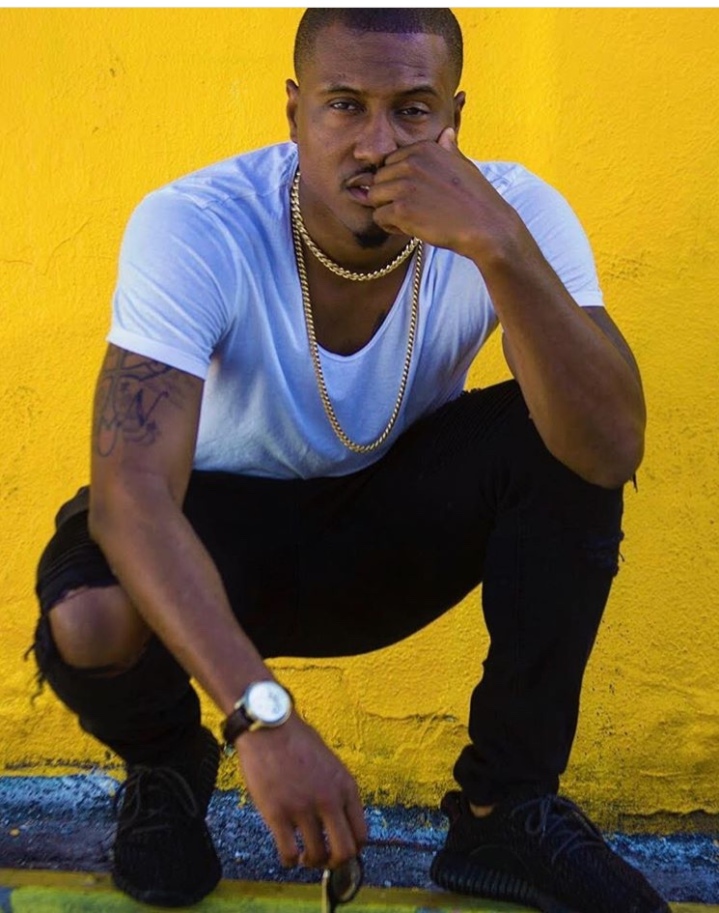 Indianapolis, Indiana native and LA based artist, actor, producer and business owner Shank da Rookie releases this new reminiscent , hard-hitting body of work aptly titled Nostalgia with 112, Destiny’s Child and Lauryn Hill samples to name a few it hearkens like an eruption from the past with a modern day release date. The feeling of this project hits you full force due to his hankered and heightened delivery.

This latest body of work reveals his growth, true blare, narrative and ability to infuse inspirational sounds with his own idiosyncratic approach to music. He gifts us RnB but grit, soul and angst, purpose and his reason why he cultivates frequencies. Check out his project below and catch him on the Netflix cinema scene coming soon!

Shank da Rookie reflects, “This is my third project since I started in 2012. I’ve found my sound with this new project so I would like to say it’s my debut of who I am as an artist.”