If you dote in real hip-hop with 80’s, 90’s vibes and a contemporary flair, then Ocean Wisdom and Method Man just released your new favorite jam inundated in wickedly agile bars and child’s play delivery over swarming, head-bobbing production. 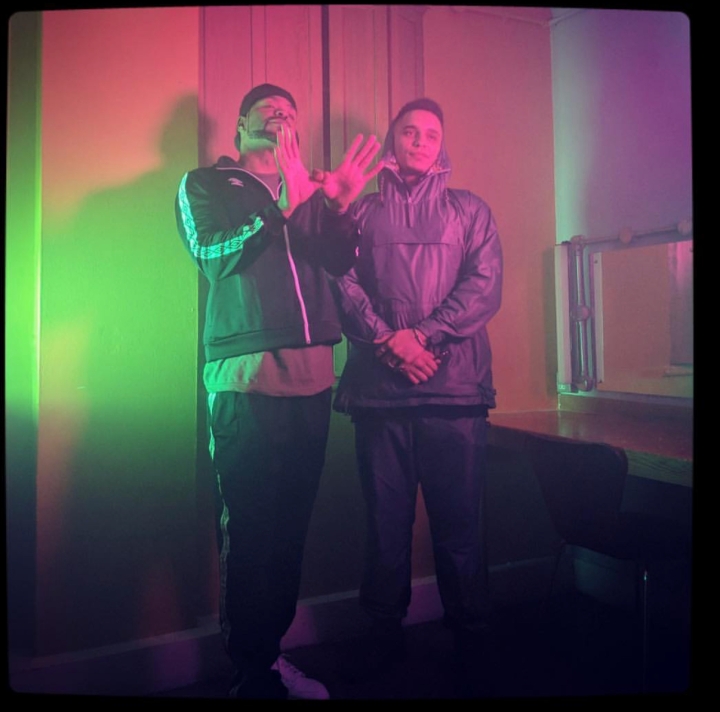 Fusing the sounds of U.K and U.S rap , featuring two of both countries heavy weights, ends up blaring something like this! U.K rapper Ocean Wisdom teams up with the legendary Method Man for this organic, lyric brimmed record “Ting Dun,” a conspicuous and notable eulogy to old-school hip-hop. Amassing an impressive online following amid garnering some well deserved accolades with the release of his independent Top 40 album Wizville; he returns to our ears with his latest contribution to music.

Lyrically this record showcases the written swank of each artist, Method Man’s proven and obviously thriving pen game juxtaposed by the modern day pulse of the U.K hip-hop scene with Ocean Wisdom’s written savvy makes this record aurally lethal. Naysayers like to impose that real hip-hop is dead when in reality it’s being shape-shifted and reinvented by its newcomers amidst infusing inspiration from its predecessors and founding fathers like Method Man. Each era of music had it’s day, give this generation ours.

The grainy visual affects features low-riders and Cadillac’s bouncing along on hydraulics against the backdrop of America’s East Coast bringing it home for Hip-Hop lovers amid coupling both sides of the music capital hemispheres infallibly. One begins to truly master the art of hip-hop once they study the greats amid incorporating their own unique style, narrative and sound. Ocean Wisdom appears to be doing just that, embodying the makings of a true lyrical genius. Check out his latest industry-breaking single below!

Check out more from Ocean Wisdom below.

“Ms Johnson” - I love @foggieraw 🖤
🫶🏾🫶🏾🔥🔥🔥🔥🔥 #plasticoffthesofachallenge #plasticoffthesofa #beyonce #covers @whatisjoedoing
After audio engineer vs. before 😂😂😂 give engineers all yaaaaa money 💰
🗣️How do y’all feel about #ciara and #summerwalker #betterthangs 🫶🏾👀
IK♥️Ns #JayZ #DMX 🙏🏾
#mood for the week - make it a good one 😂😂