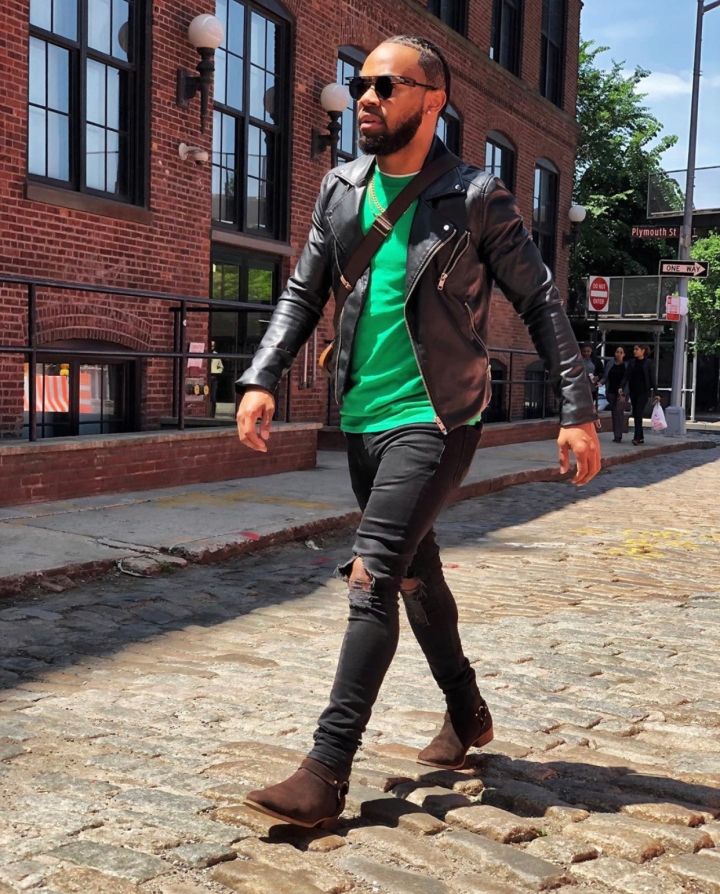 Devvon Terrell gave us a scare earlier in the year when he announced his departure from the music industry but we’re happy to see that, that feeling was just for a moment in time and not a permanent decision. Last featured for his emotive track “Take Me Serious,” the songwriting guru returns with another explosively penned record “What Is This.”

He sings, “You leaving clothes at my crib / You talking bout’ me to friends / I can see just where we’re headed girl I feel it / I can feel this situationship just changing title / Feel entitled to some other s*** / Good sex make more problems for us.”

A real artist does more than just create but relates as well. Terrell’s pen game will be cherished in and out time because of his willingness to be ever-so guileless in his music, his willingness to tell the tales we’ve all experienced but in a way so vivid that you no longer feel alone in that problem, his willingness to put himself on a track – he lets his soul hang out.

“What Is This” reveals a narrative of love, hushed and undiscussed titles, simple complexities and a first eye view of the seamless road from I like you to I “like you, like you” – now what? Where do we go, from friendship to lovers or the messy grey in between ? Check it out below.

🔥🔥🔥🔥🔥🔥🔥🔥
🗣Today was an Ikonic day for music 🤞🏾💎
🗣🗣 @chloebailey #gyalis #cover #chloebailey
🗣 @kendricklamar morphs into various public figures such as Kanye West, OJ Simpson, Jussie Smollett, Will Smith, Kobe Bryant, and Nipsey Hussle in his music video for "The Heart Part 5." 🔥
🗣Muni Long sits down with The Breakfast Club and gifts us an authentic and raw interview that details the reality of the music business as a songwriter and an artist. With over a decade in the game, she’s put her time in, having written songs for stars like Chris Brown, H.E.R and more. Although she’s retired from writing songs for others, she’s clearly blessed us by writing songs for herself like her viral sensation “Hrs & Hrs“, “Time Machine” and her latest offering “Another.”
She cracks me up 😂😂 @2gunnnzz #boosie